W hen I went to Fortaleza, it was ranked the 10th most dangerous city in the world. My girlfriend at that time was held at gunpoint while taking a cab. Policemen would race around with machine guns. We lived in a house with a swimming pool, plenty of TVs, and a 3-meter wall around us, topped with barbwire and security cameras - and that wall then was surrounded by an entire gated community, protected by watchtowers, and full of houses that themselves were surrounded by walls again. It was crazy.

Most of the shots I took in a hurry. I hacked my point-and-shoot camera so I could manually adjust the exposure time, because I needed to shoot faster. To this date, the image above is the best I ever shot. 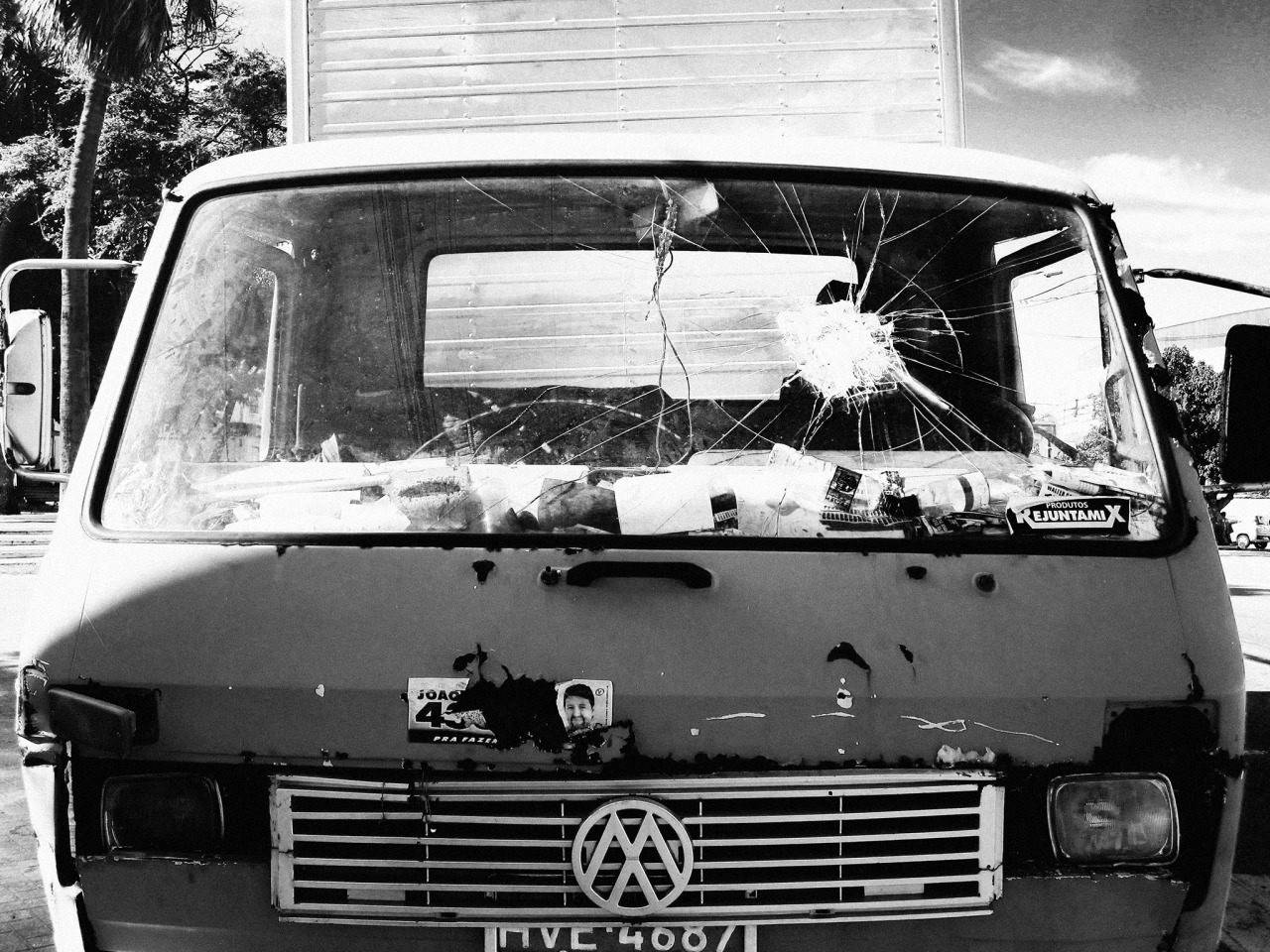 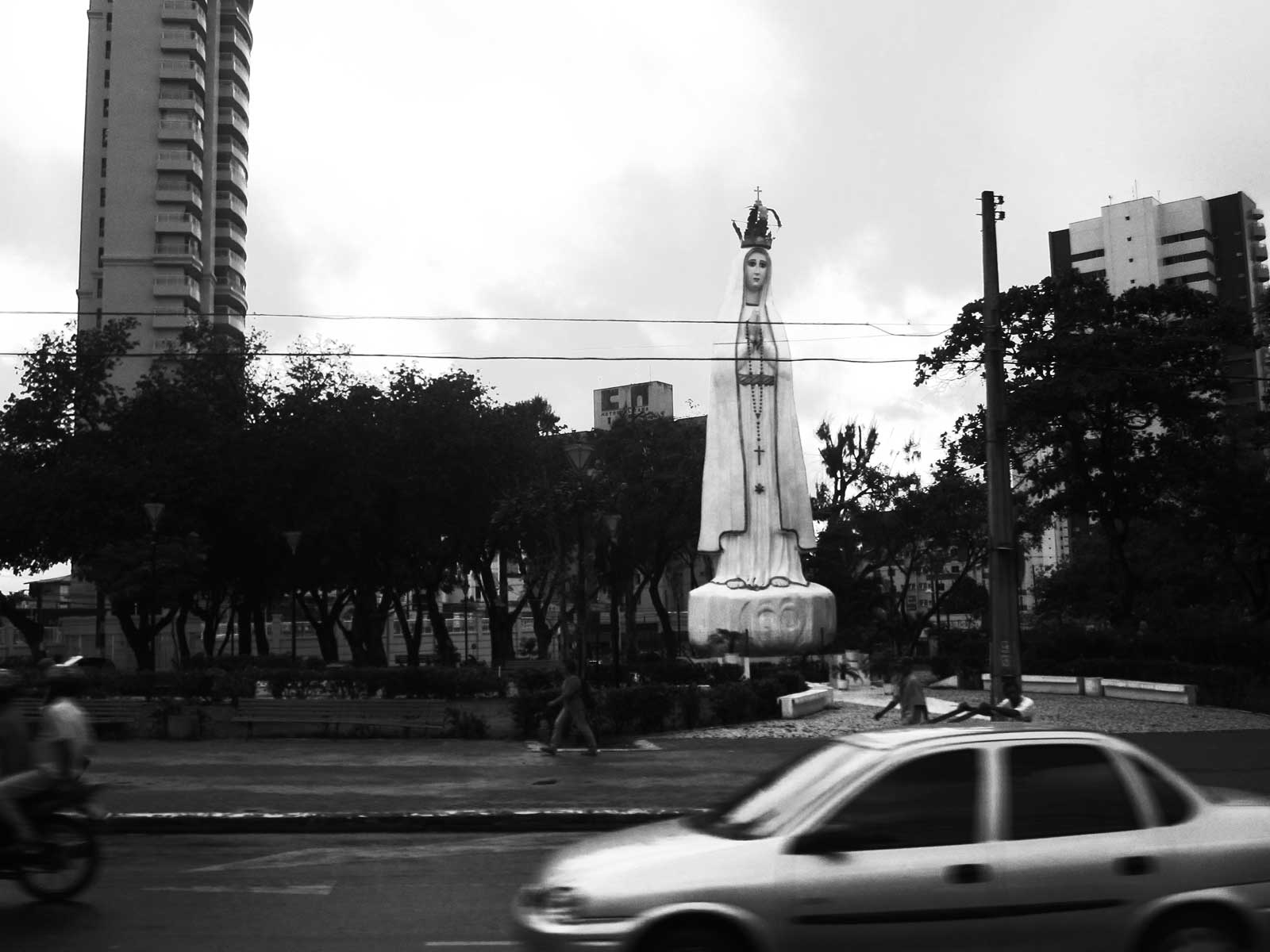 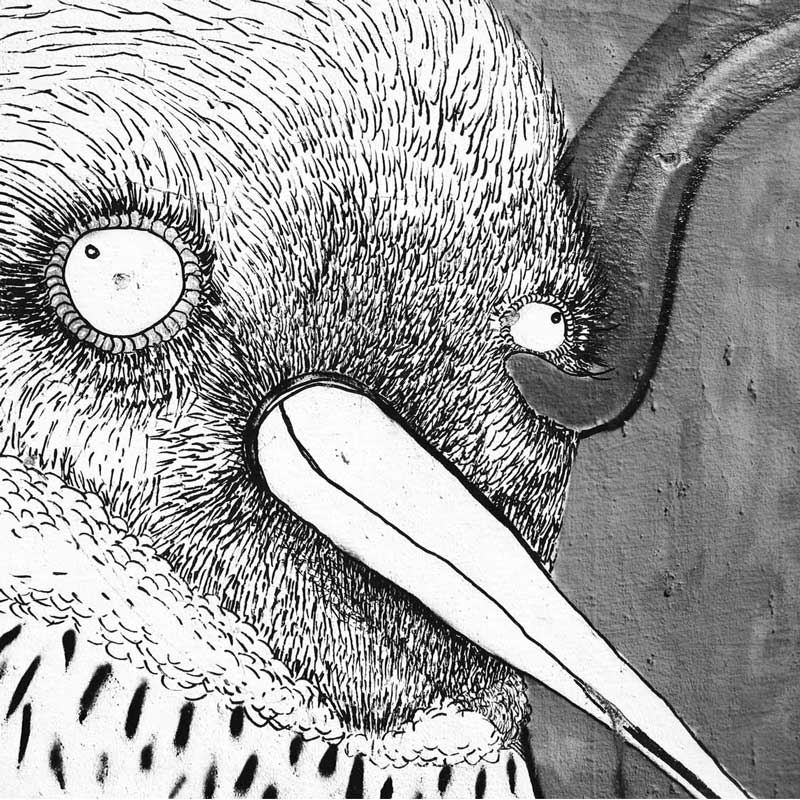 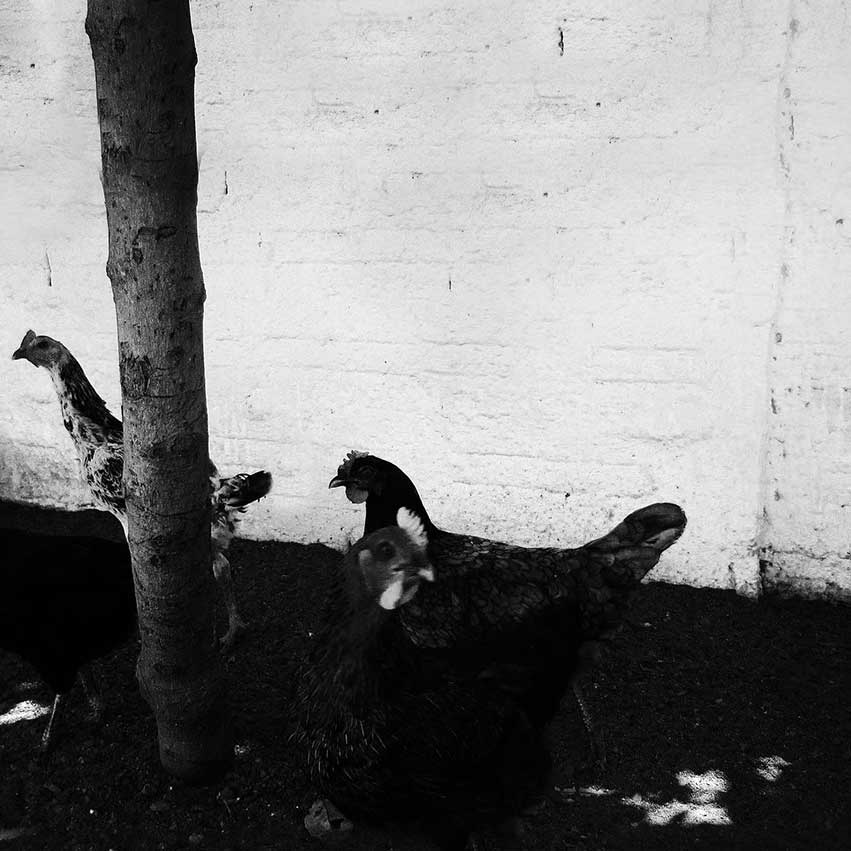 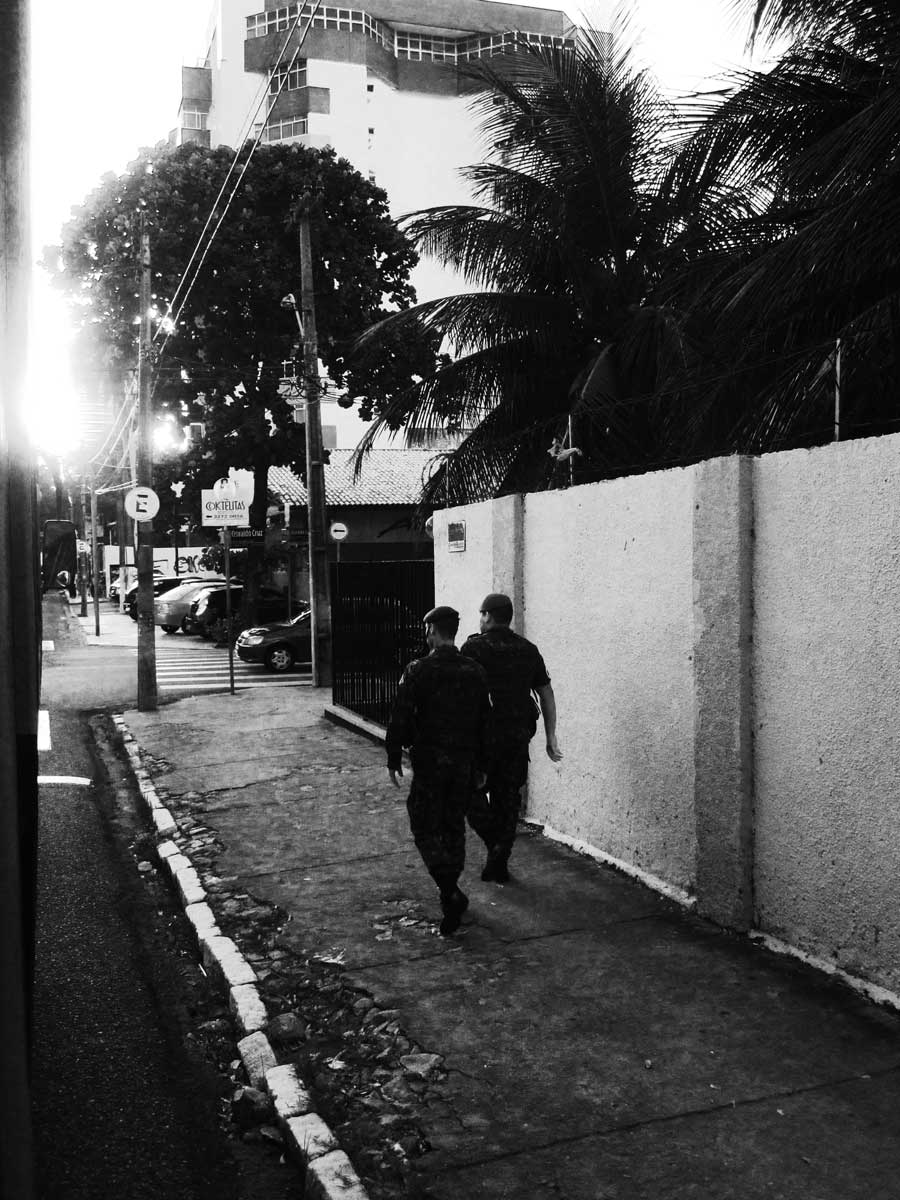 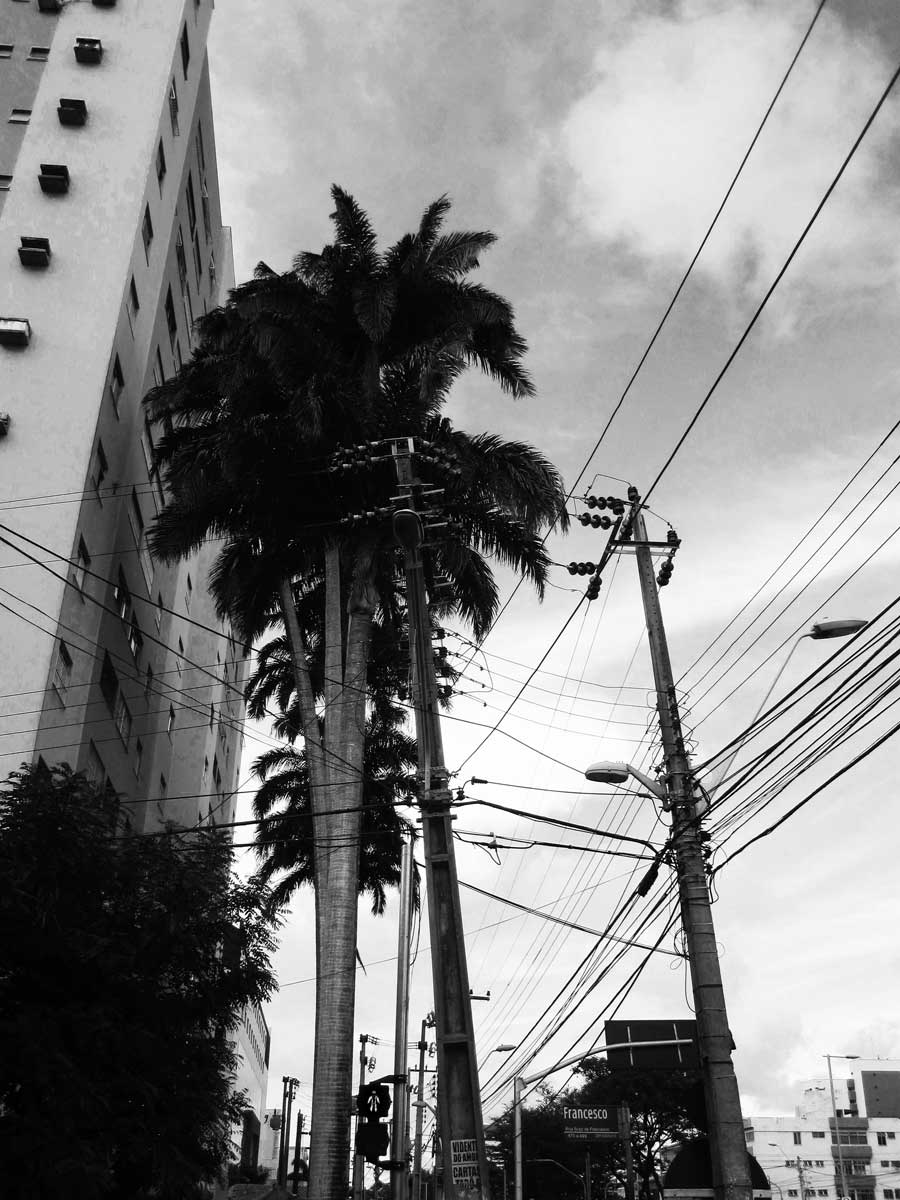 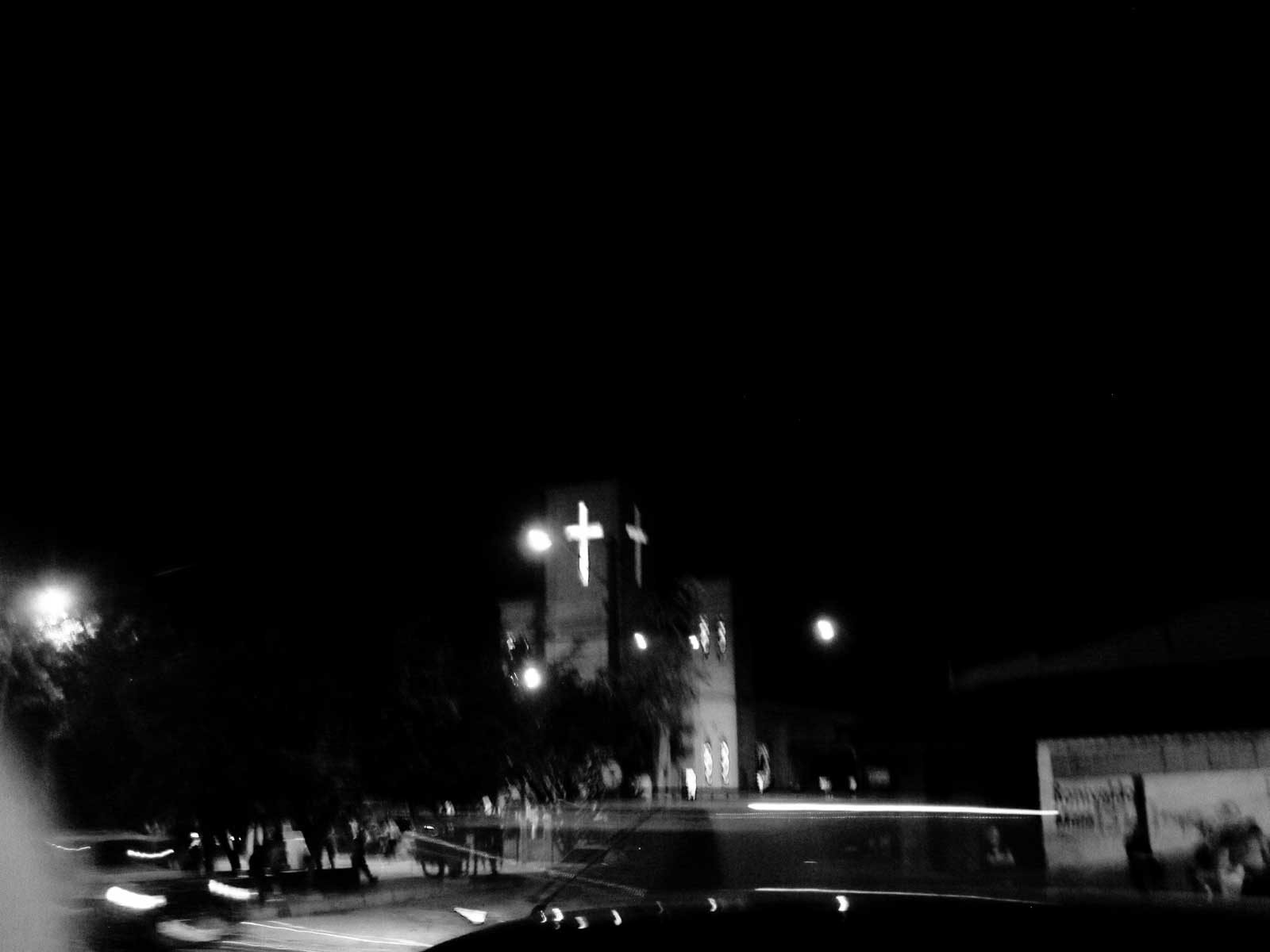 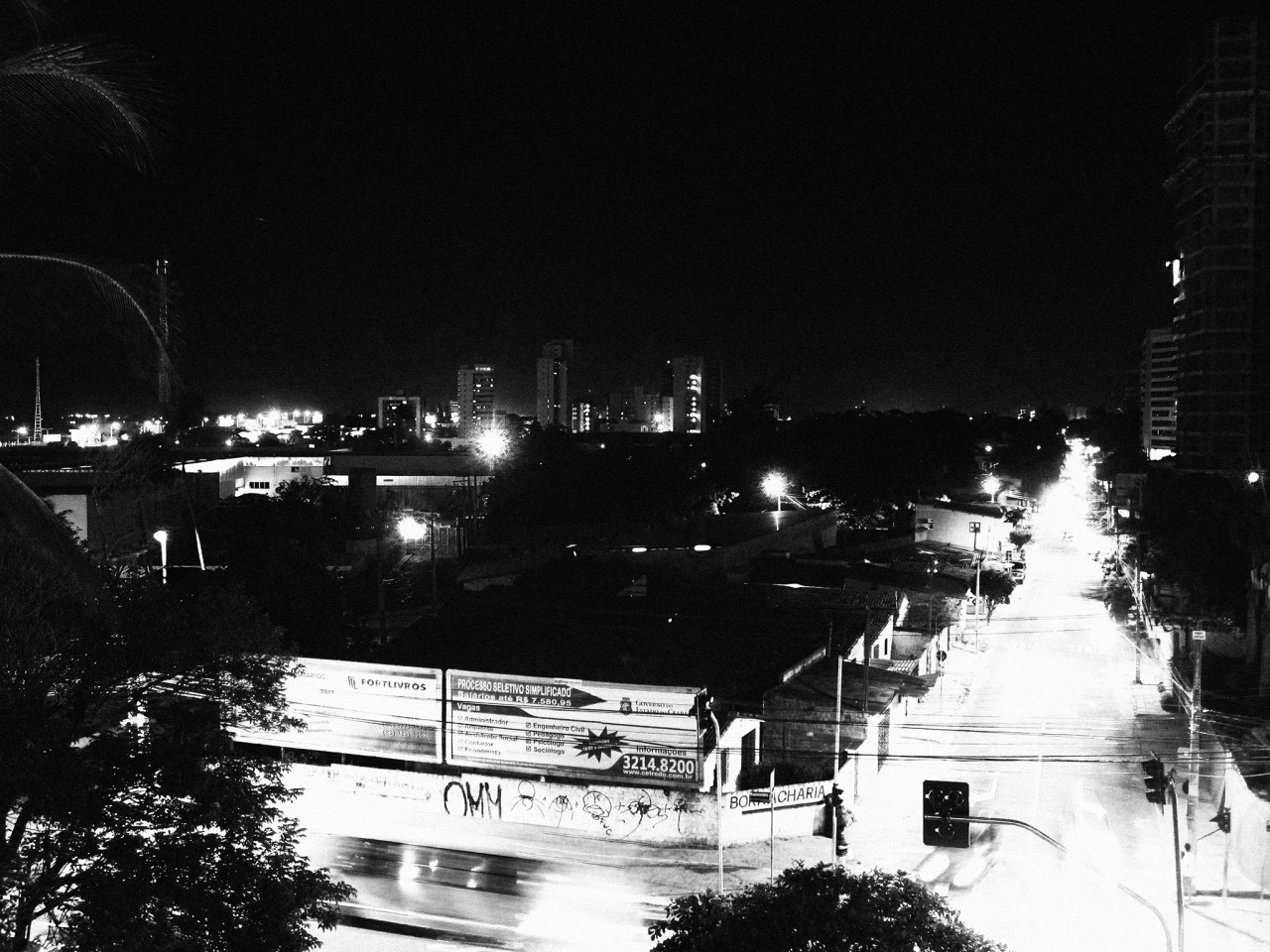 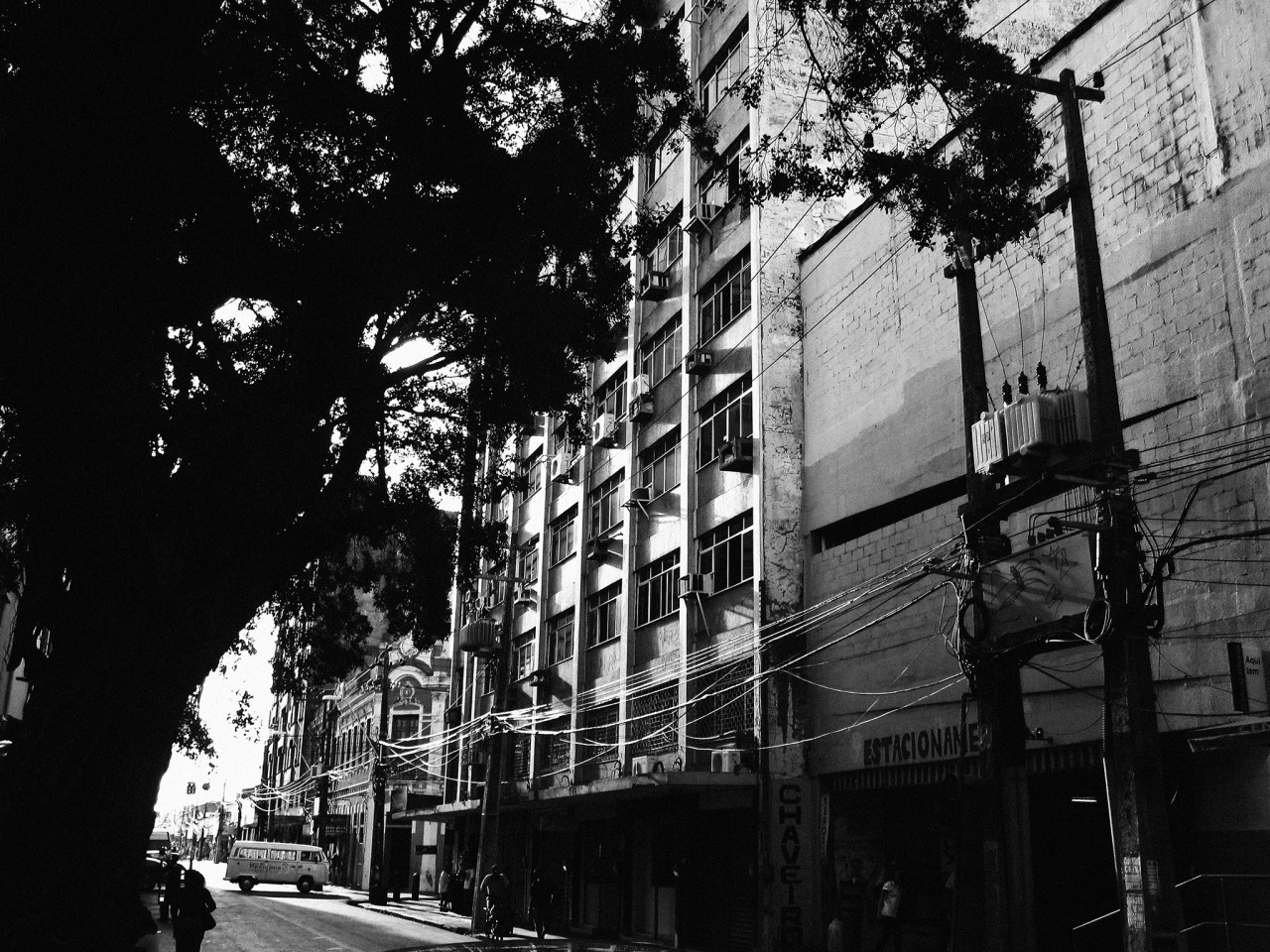 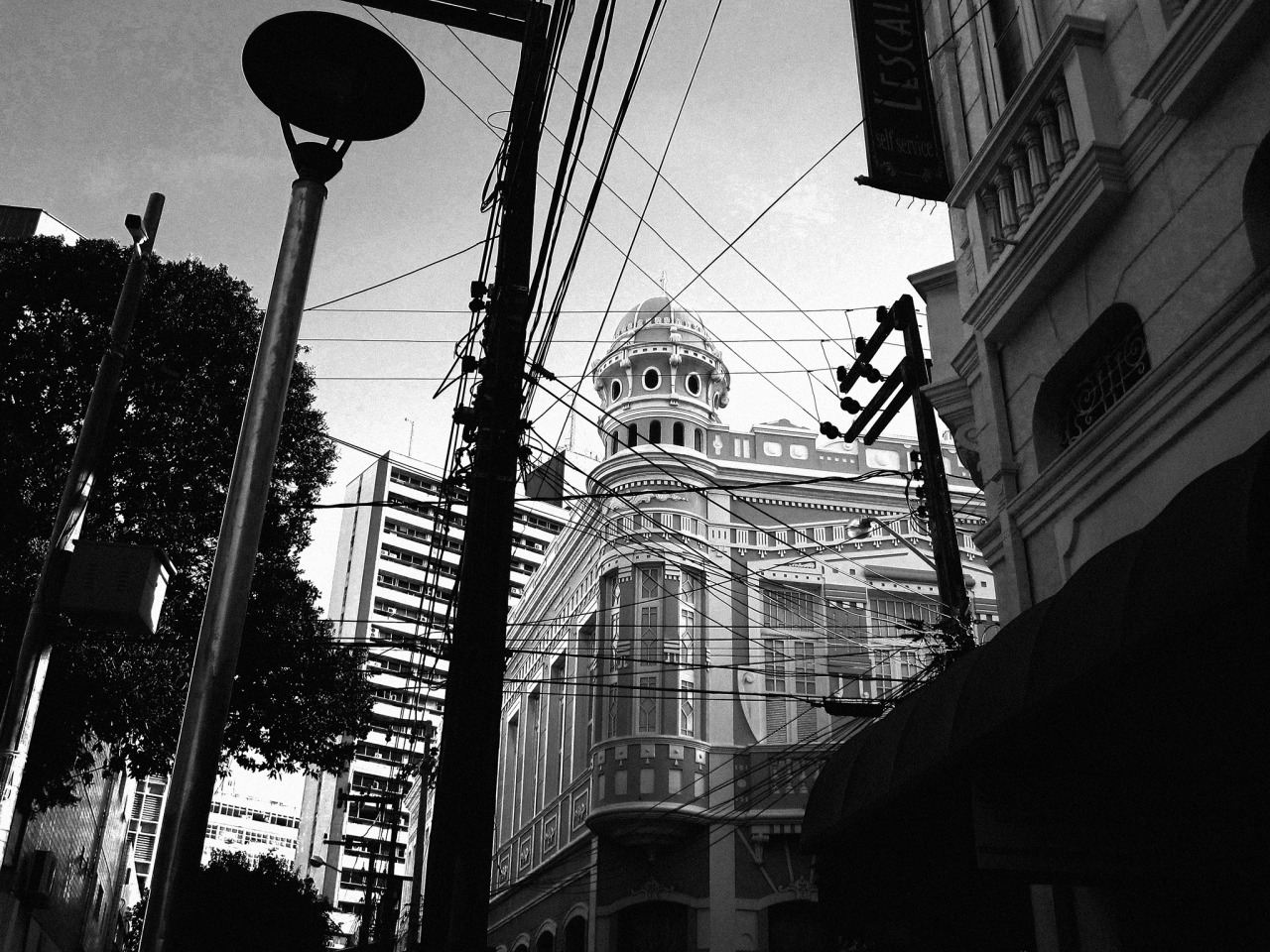 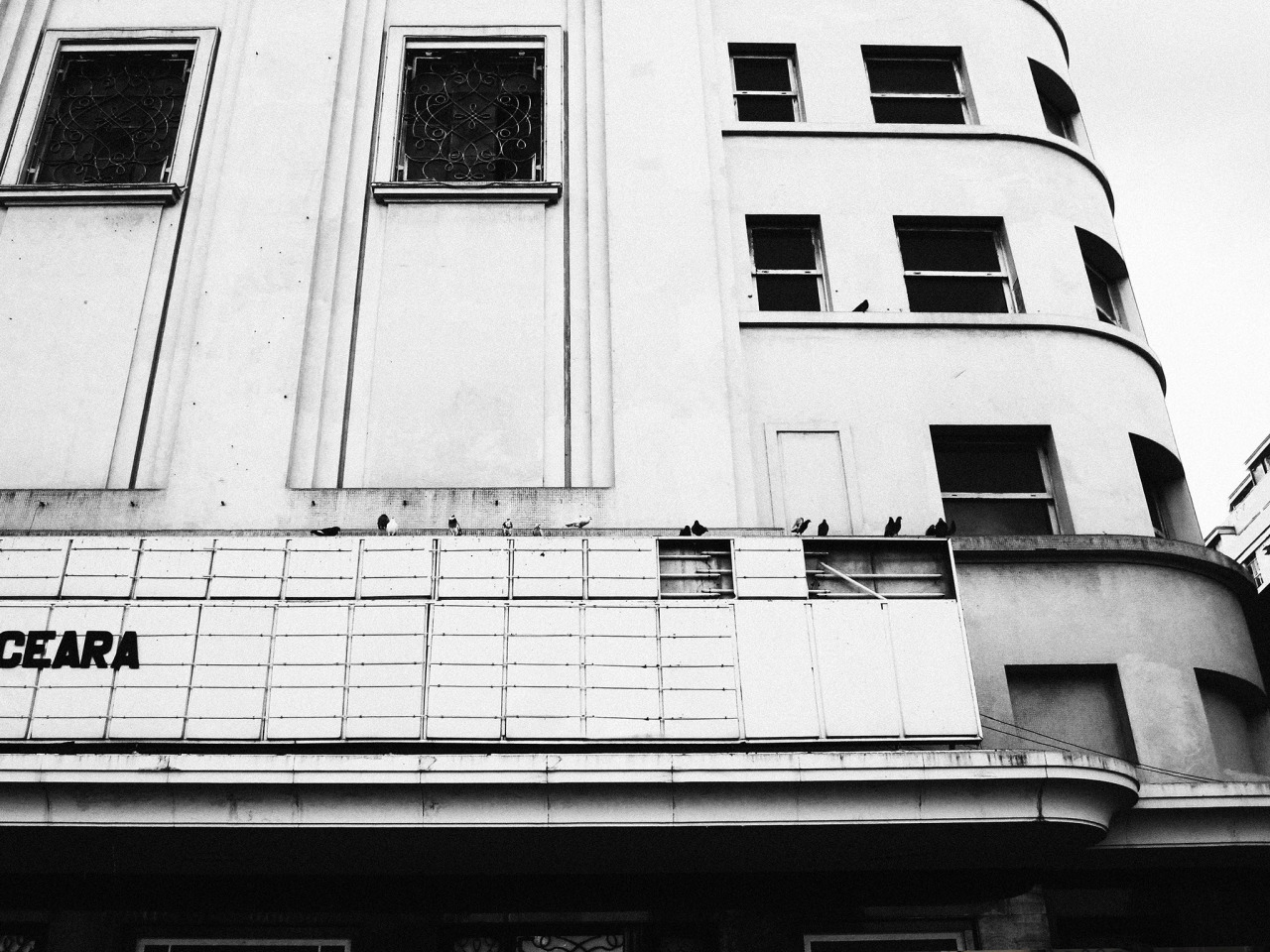